About the Matthew Patrick Omans Fund 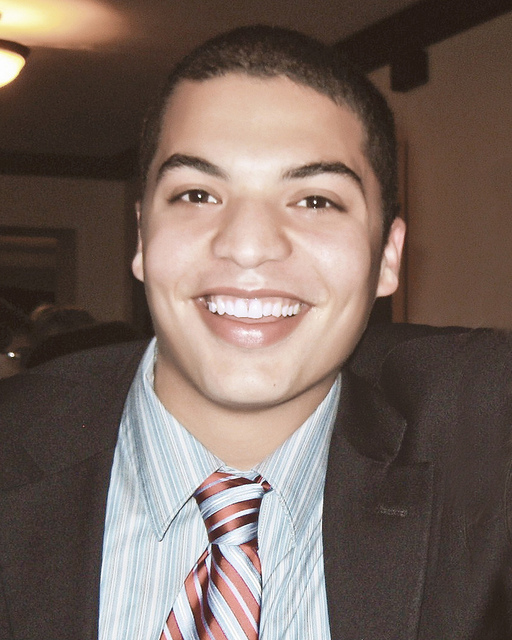 A whole generation of Lambda Chis was shocked when Matt Omans ’10 died suddenly on March 9, 2012. Matt was “a brother you could always count on— his door was always open and so were his arms.” Matt served his fraternity in a number of roles, including House Manager, Steward, and Ritualist, but he is best remembered for his warmth, his humor, and his love of life.

In his memory, Alexander “Baba” Aidun '08, along with Grayson Fahrner '07, James Hunsberger '10, and Bill Smith ’10 have established a memorial fund with the Edgemoor Leadership Foundation. Contributions to the Matthew Patrick Omans Fund will be used to honor his memory. They will also be credited to the Campaign for Omicron Zeta.

Travis Apgar, then the Robert G. Engel Associate Dean of Fraternity and Sorority Life, said: "I congratulate all who assisted in the creation of this fund. Their commitment and actions demonstrate true brotherhood and exemplify the highest values of service and leadership that are core to the Greek system."